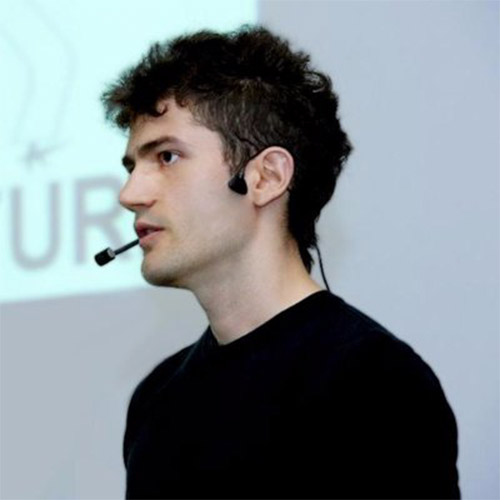 Fotis Chantzis has been a member of the core Nmap development team since 2009, when he wrote Ncrack under the mentorship of Fyodor, the original author of Nmap, during Google Summer of Code 2009 and 2010. He then worked as a mentor for the Nmap project during Google Summer of Code 2016 and 2017. He has also authored and published a video course on “Mastering Nmap”. His past research on network security includes exploiting the TCP Persist Timer (paper published on Phrack #66) and inventing a new stealthy port scanning technique by abusing the popular XMPP. His recent research focus has been on medical device & IoT security. 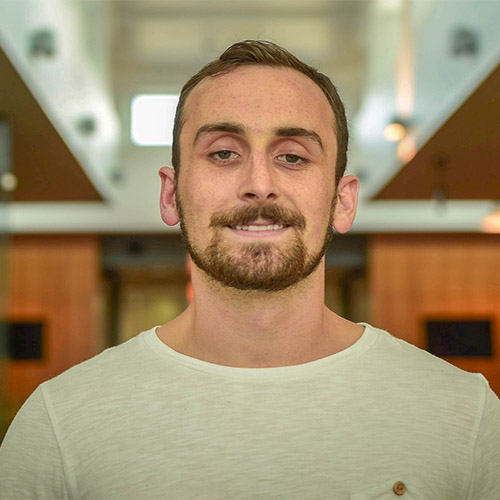 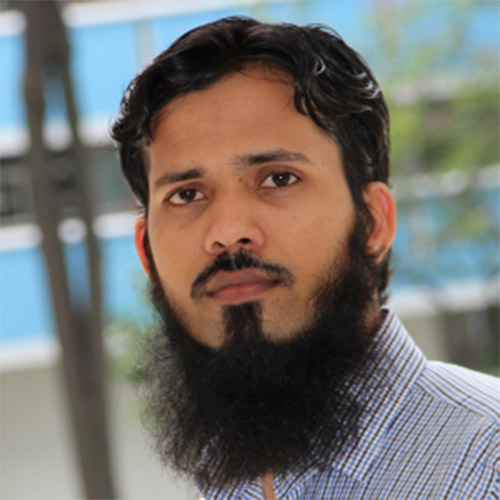